Guiding you every step of the way

Our team of highly experienced advisors and support staff have over 60 years combined experience in investment management. The professional designations and credentials which we have earned allow us to share with our clients the latest and most forward thinking strategies in financial planning, wealth management, and tax minimization. 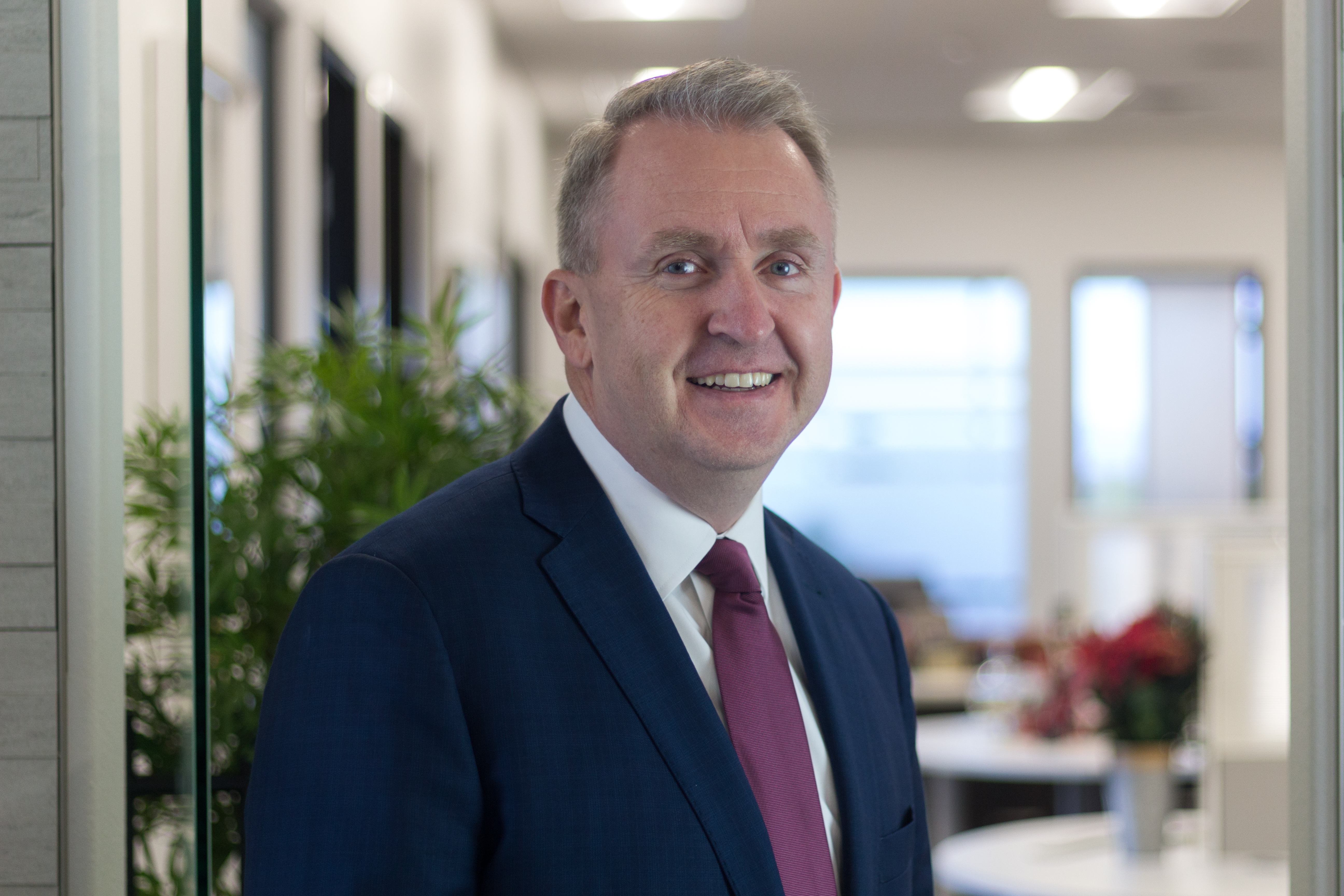 Paul received his Bachelor of Science degree in managerial finance from the University of Nevada Las Vegas and his MBA at Pepperdine University in Malibu, CA. He has been awarded the 2014 Five Star Wealth Manager Award and his firm is one of the Financial Times 300 Top Ranked Advisory Firms in the United States. He has also been awarded the Silver Beaver and Silver Antelope from the Boy Scouts of America.

Paul has served as Vice President of Finance & Endowment for the Las Vegas Area Council and on the North Las Vegas Civil Service Board. Paul is also the Chairman of the College of Southern Nevada Business Department's Advisory Board. In addition, he serves as a Foundation Trustee for the College of Southern Nevada and he serves on the Western Region & National Committees of the Boy Scouts of America.

My mission has been to make sure all client needs come first.

From 1994 to 1998 he worked for a local credit union. In 1999, he joined Merrill Lynch & Company and shortly after became a Vice President. In November 2004, he and his team left Merrill Lynch to start an independent advisory firm.

With over 20 years of deep financial industry knowledge and experience, Paul has worked successfully with individuals, corporations and business owners to optimize their wealth.

Paul and his wife live in Las Vegas, Nevada and are blessed with three active boys. Paul loves spending time with his family, being involved with the community, reading books as well as running and cycling in the Red Rock Canyon Conservation Area. 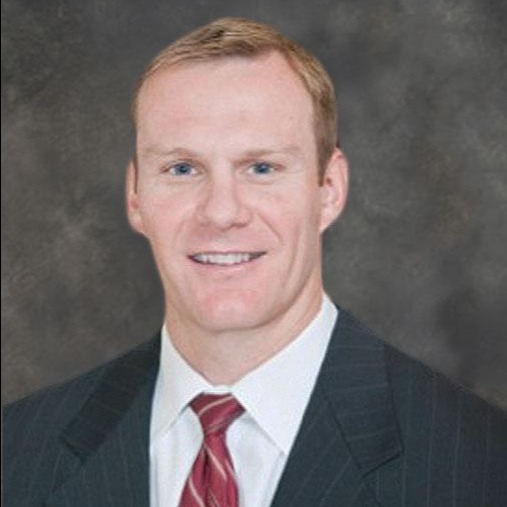 A Wealth Advisor with over a decade of experience in the financial planning and investment advisory industry. Ryan graduated from Widener University in Chester, Pennsylvania with a Bachelor's degree in accounting. He completed his Financial Planning Certificate, also from Widener University, and has passed the board examination earning the CERTIFIED FINANCIAL PLANNER™ (CFP®) designation. Ryan has also completed the FINRA Series 7, 66, & 65 licenses, along with his AZ State Insurance license.

Prior to joining Arista Wealth Management in February 2014, Ryan was an investment manager and financial planner with The Vanguard Group, where he managed over $70 million in total assets for a wide range of high net worth individuals and families.

Outside the office, Ryan is actively involved in youth activities in his community. Currently, he serves as a Boy Scout Leader and coaches local youth sports programs and high school football. Ryan enjoys various outdoor activities, including running, triathlons, skiing, hiking and spending time with his with his wife and their three children. 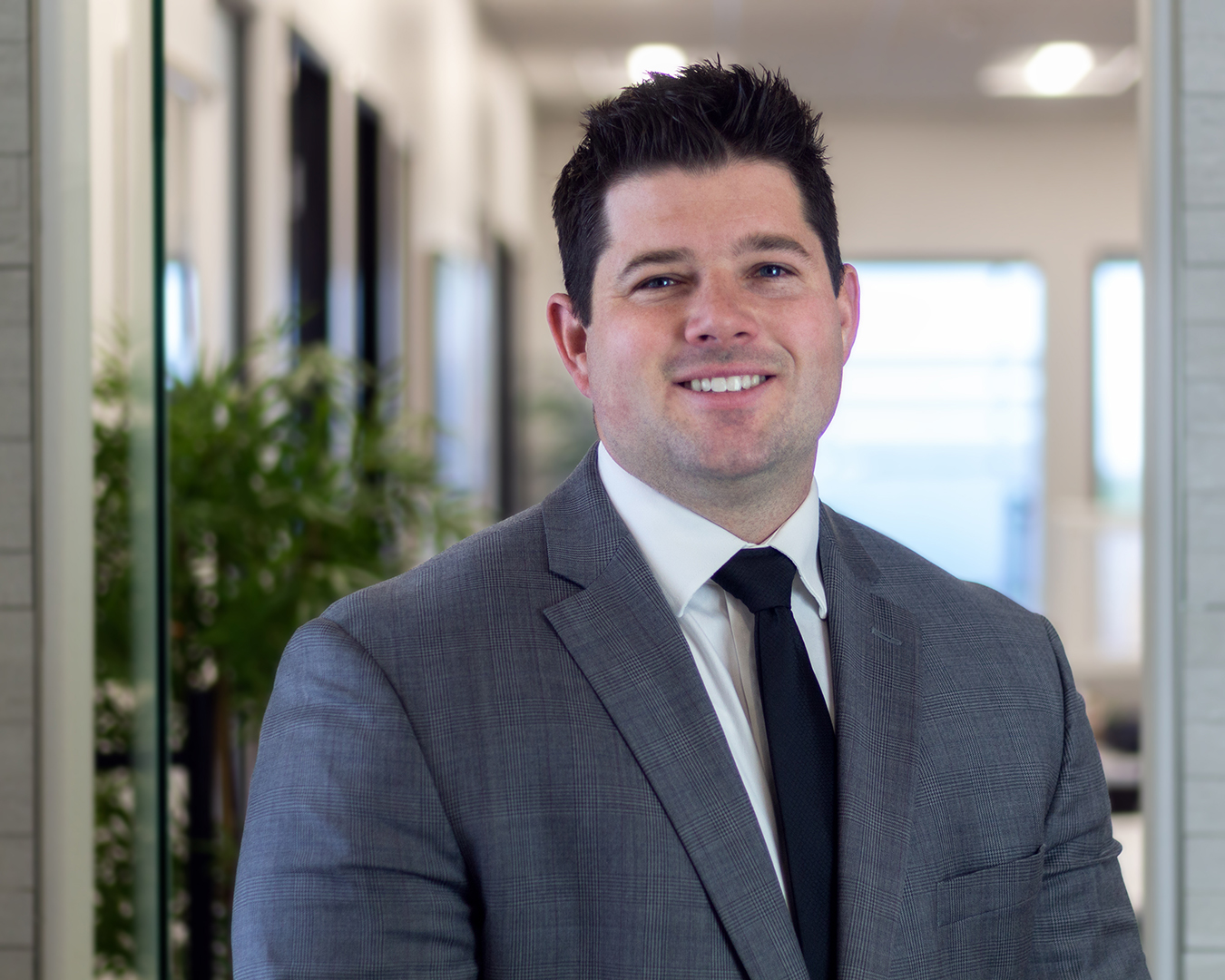 Tyler Hunt is an advisor at Arista Wealth Management based out of Las Vegas, Nevada. He assists the team with managing client accounts and company sponsored 401(k) plans.

He received his Bachelor of Science degree in finance from Brigham Young University in Provo, UT. He has worked as a financial analyst for Adobe and has done several internships in the financial industry during his undergraduate studies. Tyler was born and raised in Las Vegas and has been active in the community and is an Eagle Scout.

Tyler and his wife love to be in the outdoors fishing, hiking, and playing with their dog. He also likes to play golf and lift weights in his free time. 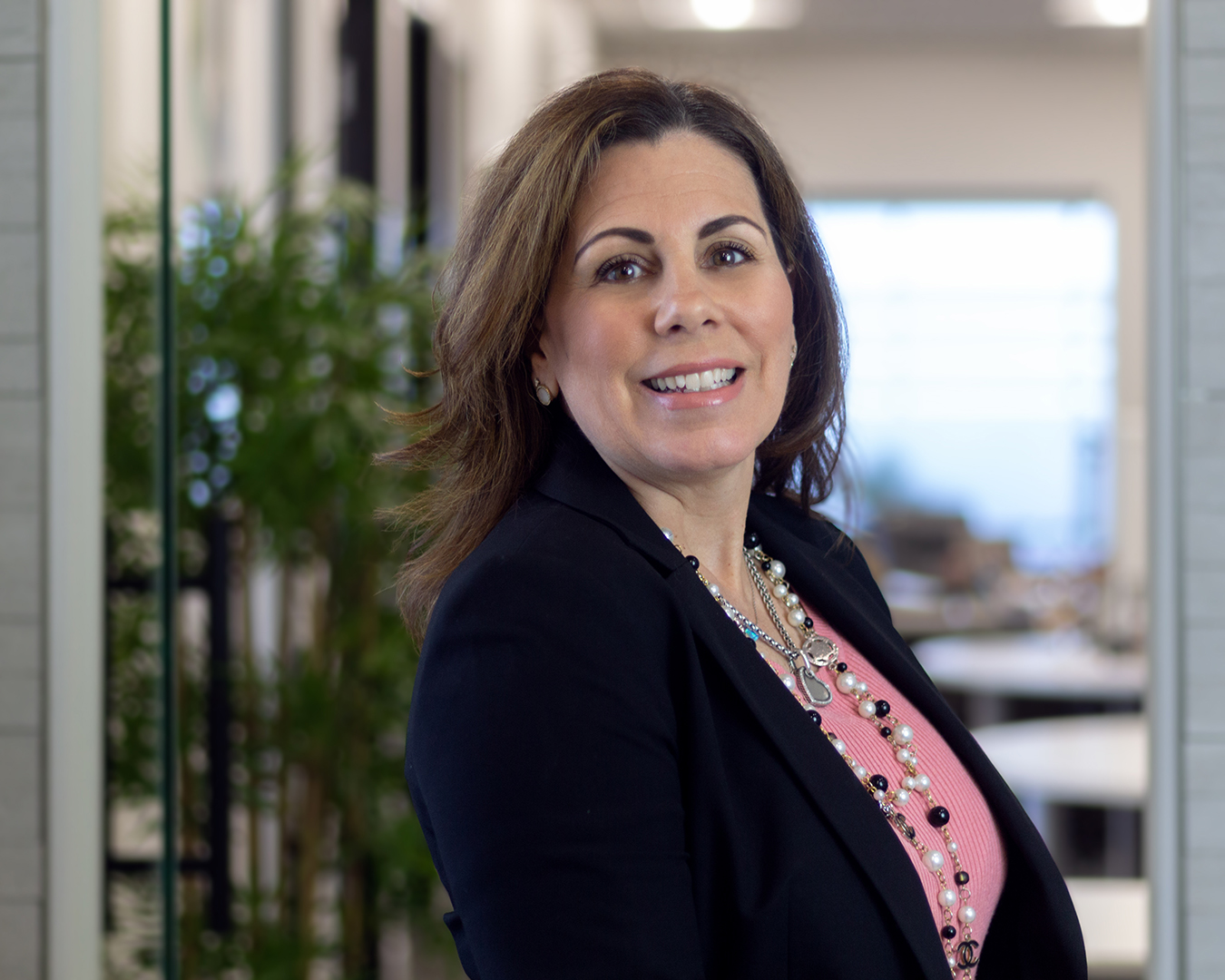 Lisa has over 26 years of experience in the financial industry. She assists clients in all aspects of service, including account maintenance, online services, operational, and administrative support. Lisa’s extensive experience provides clients with the assistance needed to execute the team’s exceptional client service model.

Lisa was born and raised in Bronx, New York. She graduated from Iona College with a Bachelor’s Degree of Arts in International Studies with a minor Spanish. Lisa currently resides in Las Vegas and has been here for over 12 years with her three children.

In her free time, she loves to ski, go to the beach, and do anything Disney. 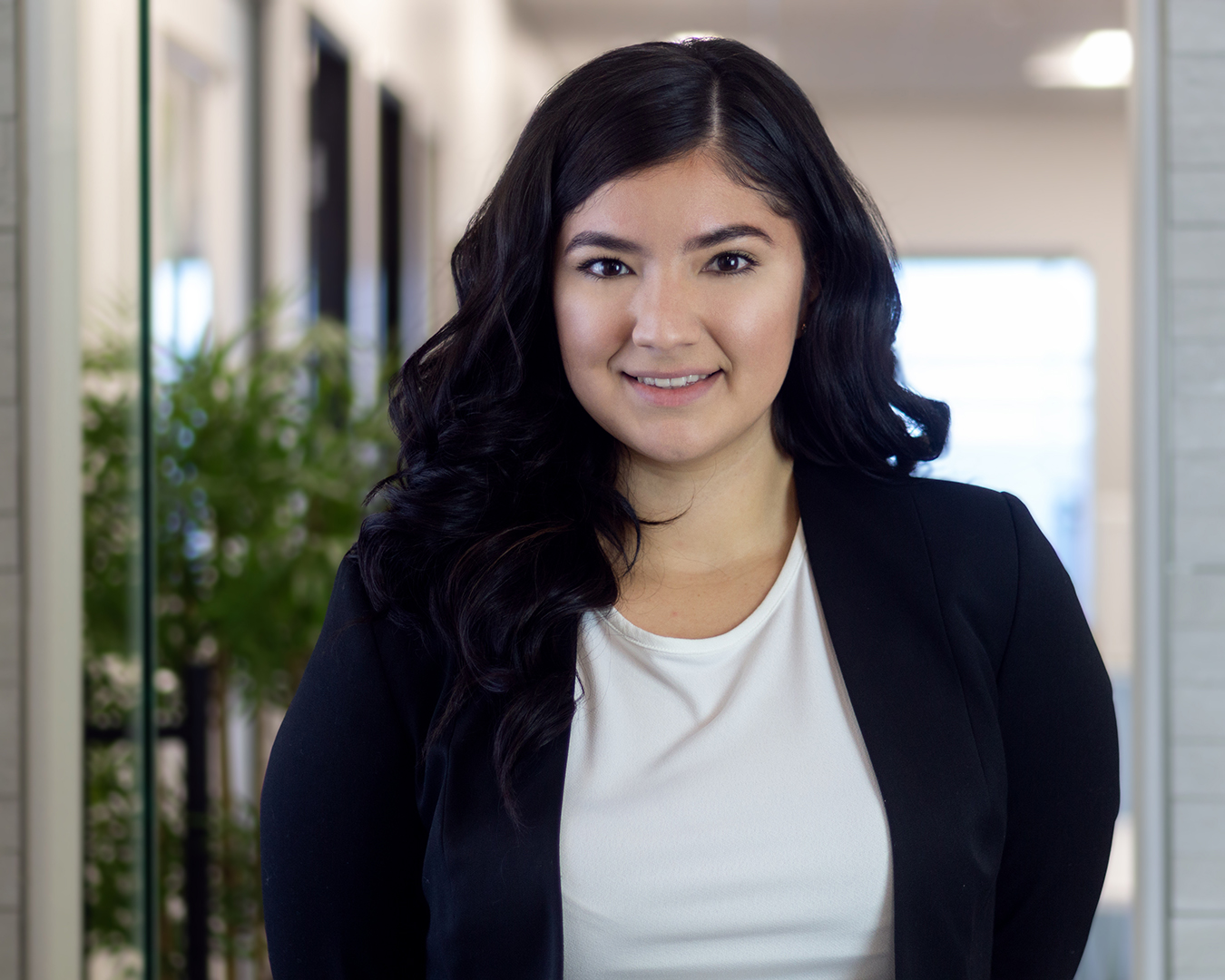 Vanessa Medina has over 2 years of experience in the financial services industry. Prior to joining the Arista team as a Client Services Associate, Vanessa worked at Orange County’s Credit Union as an Investment Service Specialist executing projects, assisting with client service needs, and prepping for client meetings for a team of wealth management professionals. Vanessa enjoys helping individuals with unexpected situations and working with them to achieve their long-term financial goals.

Vanessa was born and raised in Southern California. She graduated from California State University of Fullerton with a Bachelor’s Degree of Arts in Personal Finance. Vanessa recently moved to Las Vegas from Orange County, CA. Outside of work Vanessa enjoys traveling and spending time with her 4 dogs Penny, Manny, Nikko, and Cooper. 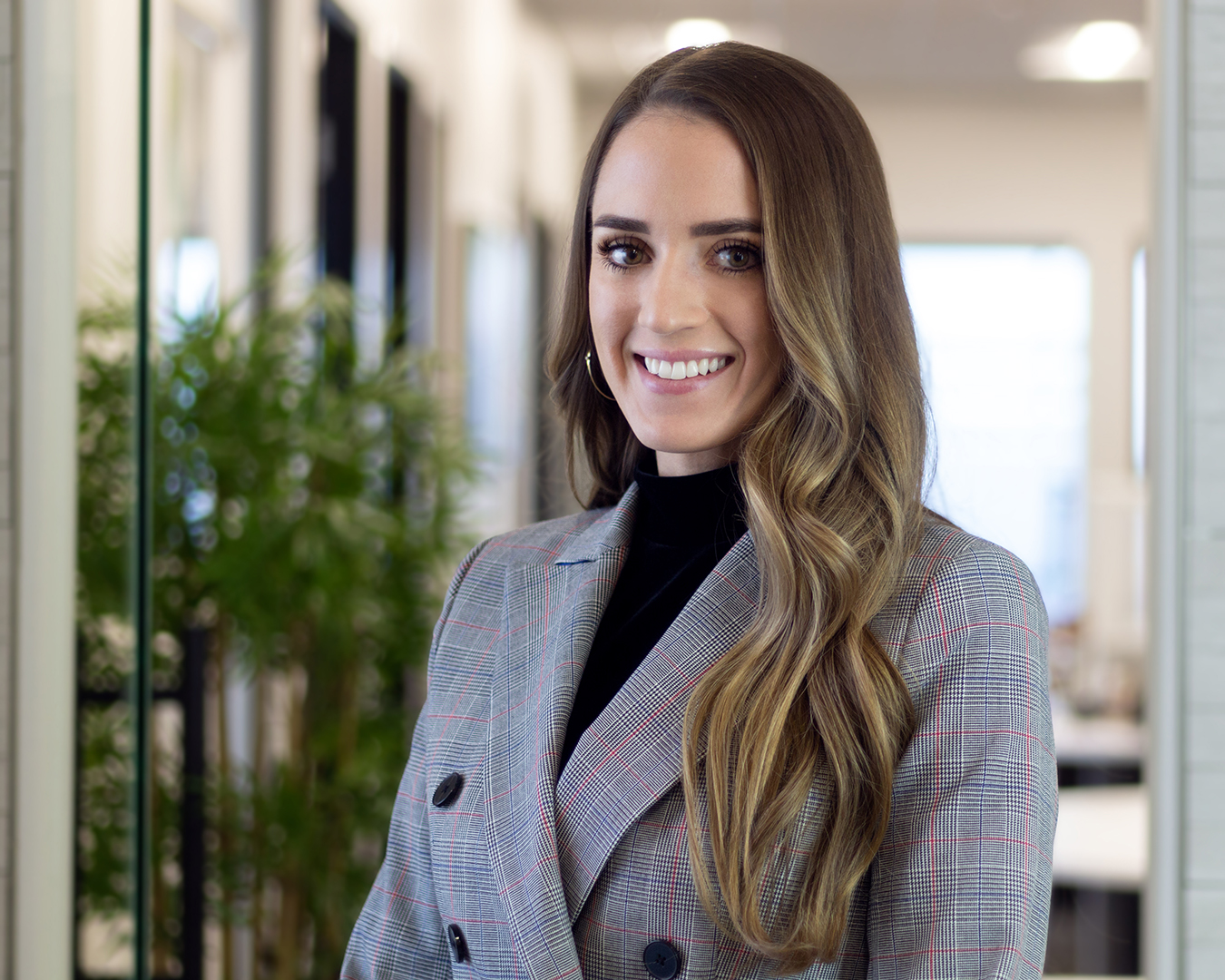 Shaquel Williamson is the Office Manager for Arista Wealth Management.  She uses her industry expertise to analyze and improve processes and deliver an outstanding experience to individual clients, as well as corporate 401(k) plan sponsors and participants.

Shaquel received her Bachelor of Science degree in Economics from Southern Utah University.  Prior to joining Arista Wealth Management, she worked as a financial analyst for Goldman Sachs & Co LLC.

Outside the office, Shaquel enjoys spending quality time with her husband skiing the slopes of Park City, UT, playing sports, boating, wake surfing with her family, and baking. 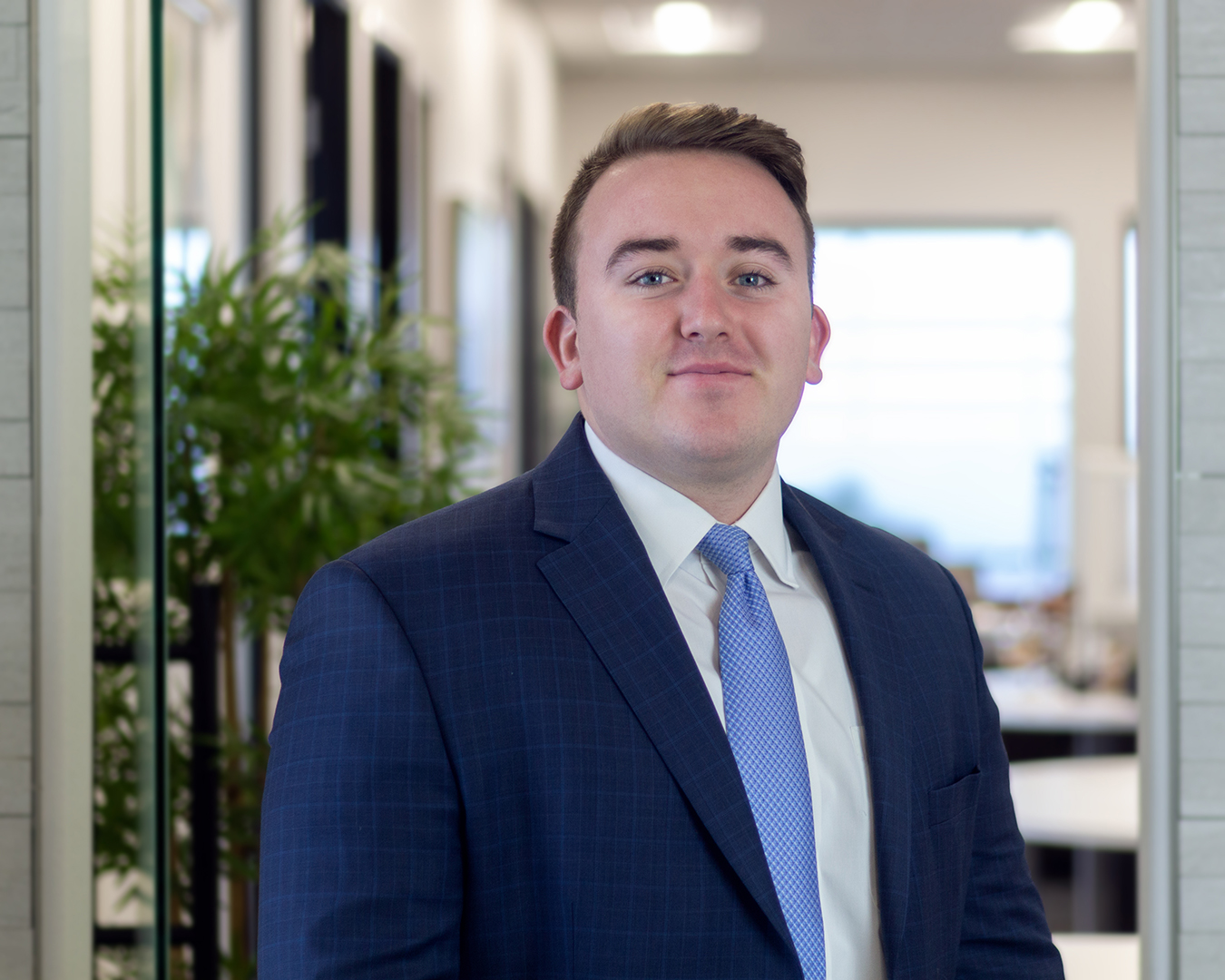 As an analyst, Jacob works closely with the Arista team to help meet client needs, assisting in everything from pre and post meeting materials to maintenance of client portfolios.

Jacob is currently enrolled at the University of Nevada-Las Vegas and is working toward his Bachelor’s of Science degree in Finance. He aspires to earn the CFP® and CFA® designations.

Jacob is fluent in Spanish. He spent 2 years in southern Spain teaching English and offering community service. He and his wife enjoy exercising, spending time with family and supporting the NHL Vegas Golden Knights hockey team. 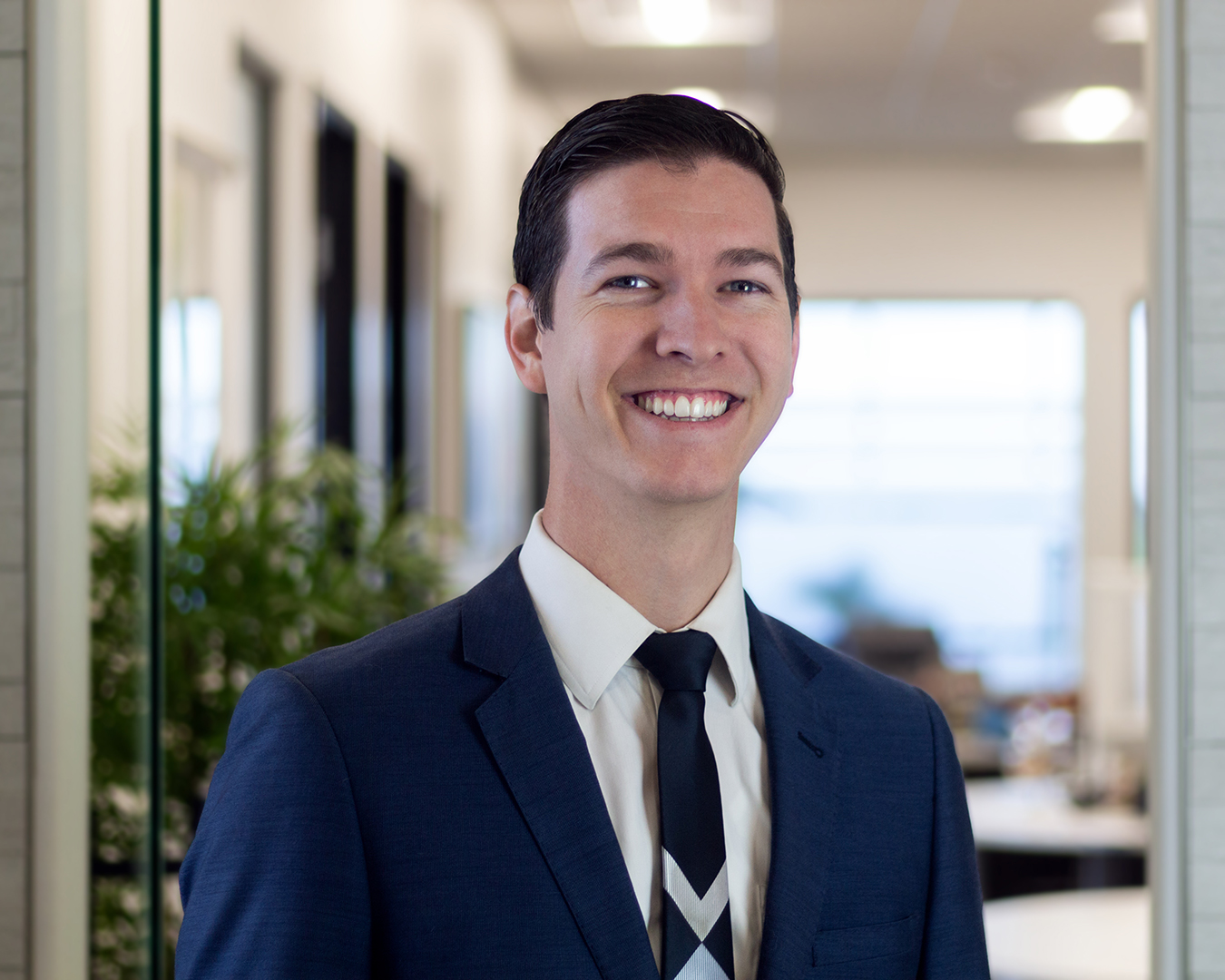 Bennett Tanner is an analyst at Arista Wealth Management. After a successful career in politics, Bennett started in the financial services industry while finishing his bachelor’s degree in business administration at the University of Nevada-Las Vegas. He is currently studying to earn his series 65 designation.

Since joining the Arista Wealth Management team, Bennett’s most rewarding job has been helping advisors create financial plans so clients can work towards their financial independence goals. He also enjoys working closely with other members of the team to deliver unparalleled service to clients.

Outside of the office, Bennett keeps busy by playing tennis, reading, and taking his family on trips to Disneyland. One of his goals is to operate an animal sanctuary. 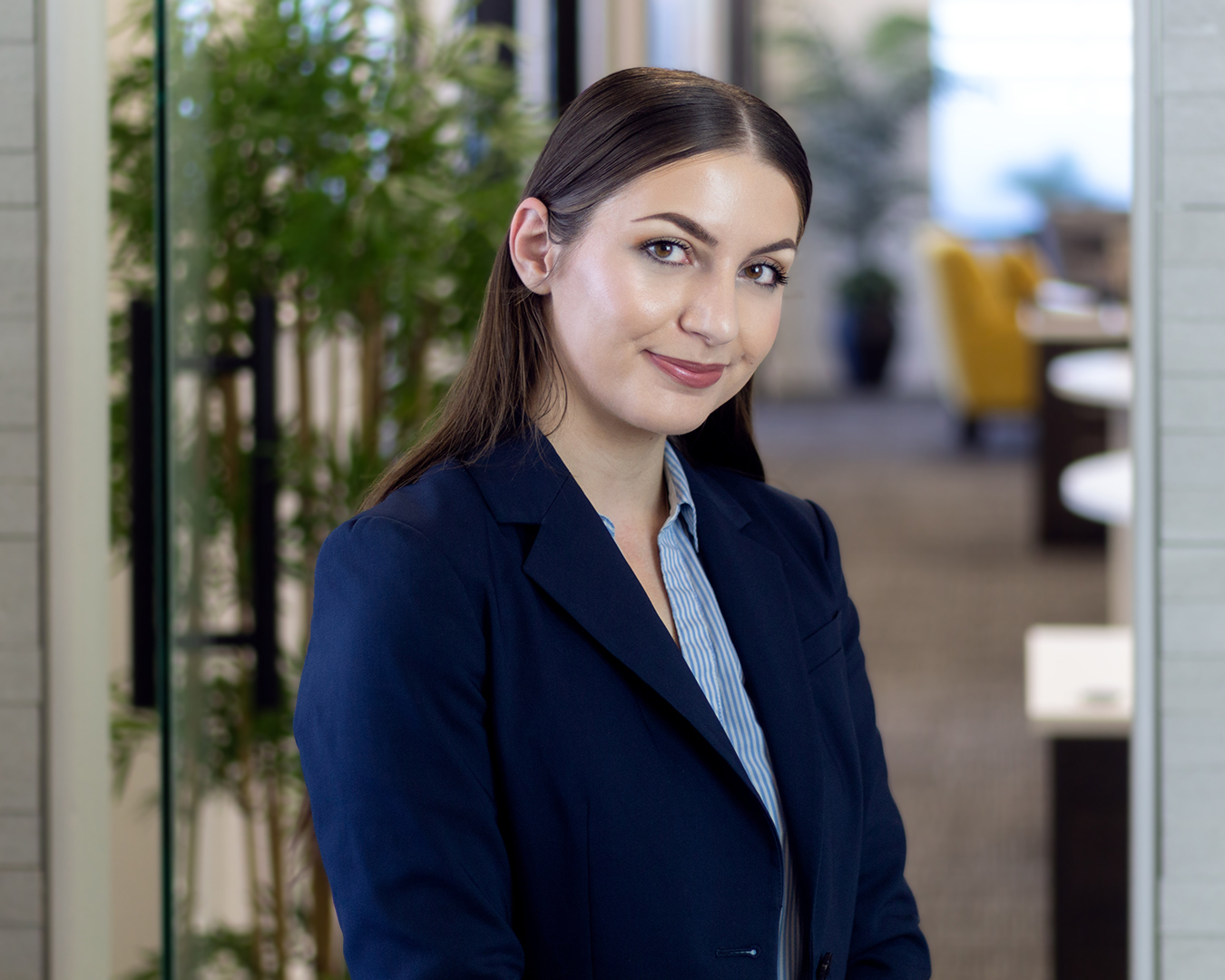 Paulina Stoyanova is an analyst at Arista Wealth Management. She assists our advisors in delivering confidence and financial peace of mind to our clients. In addition, she coordinates the team's marketing efforts.

Paulina was born and raised in Sofia, Bulgaria and has resided in Las Vegas for the past 11 years. She is currently enrolled at the University of Nevada Las Vegas as a finance major. Paulina is expected to graduate in the Spring of 2020 and is involved with UNLV’s Financial Management Association.